While the Americans and Europeans are busy adopting cryptocurrency into their daily lives, including places like Miami, Malta, South Africa becoming the hotspots for crypto and blockchain enthusiasts to meet up and explore, there is not a lot of publicity of the industry in Asia, specifically Eastern Asian countries like Japan, China, and South Korea. This week, we dive into these countries, amid some governmental restrictions on trading and usages, and research on what exactly is happening in these countries with their development of the cryptocurrency industry. 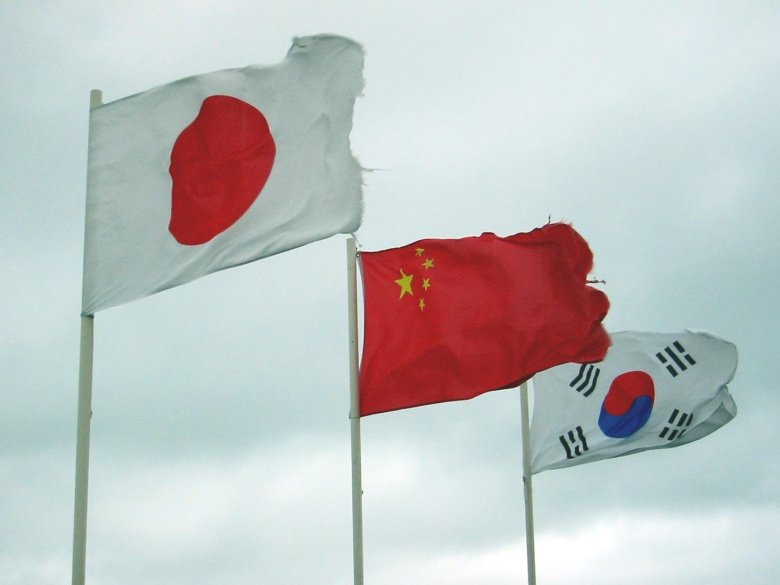 Historically, there have been three bans on the usage and trading of cryptocurrency in China, with one most recently shortly after the boom of Dogecoin. Many wealthy business owners have utilized the swift transaction of cryptocurrency, with the intention of avoiding expensive transaction fees and limitations on currency exchange by the Chinese government, because of the fear of money laundering and oversea business actions. Though the government has created many sanctions and limitations towards private practices of cryptocurrency exchanging, there are many platforms, including platforms that adopt VPN technology, still available to the public in trading cryptocurrency. The People’s Bank, Chinese national bank and treasury, has adopted the idea of creating a digital currency of its own since the beginning of 2020. It has been tested in many metropolitan cities, and has now gone into public usages in the majority of the cities. The advantage of digital currency adoption in China is that the general public of Chinese citizens has been used to the fashion of mobile purchase. In fact, you could barely see the usage of cash and credit cards on the streets — everyone uses QR code payment with applications like Alipay and Wechat Pay. Chinese digital currency could be the next “big” thing, but it would take time for the rest of the world to catch up and adopt its usage as well.

Japan: Not So Orthodox This Time

Western countries have always admired the precision and traditional business strategies that Japanese economy uses. Even going through a complete rebuild of the economy and social systems after World War II, Japan is still one of the strongest national economies in the world, and that would not happen without the carefulness and relentless effort of Japanese businessmen’s approach to new technology. In recent years, Japan has moved from being the “most innovative”, to the “most consistent”. Surprisingly, though, Japanese economists have adopted the idea of cryptocurrency in a very early stage. However, the habit of being low-risk investors stayed in Japanese citizens’ blood. Corporate wise, many public companies and global companies have started to explore the options to outsource their assets to the cryptocurrency market. Speculations suggest that big tycoons like Sony, Mitsubishi, and Softbank have started their asset transfers a long time ago, but with little evidence.  In most cases, private traders are prone to investing in popular coins like Bitcoin, Ethereum, Litecoin, and XRP. Dogecoin, SHIBA and other internet-famous coins and tokens are almost nonexistent to the traditional trading platforms. After all, Japan is a country where the social benefits are elite and it would make more sense for them to invest in bonds and other national-sponsored investment projects with guaranteed returns.

Kimchi Premium! Many crypto enthusiasts think of this term whenever South Korea is brought into the conversation of trading. Kimchi Premium is defined as “the gap in cryptocurrency prices in South Korean exchanges compared to foreign exchanges”. Because of such an effect, in early 2021, even about 10% of the population in South Korea has bought or sold digital assets in total, many investors would only receive a profit if Bitcoin and other currencies are bought in foreign exchange sites, and then sold in South Korea. This created a huge limitation for the development of the crypto market. Because of that, Korean government signed a law into effect restricting many trading platforms and increased regulations in crypto exchanging. With the regulations in place, Kimchi Premium has slowly been stabilized, and it sparked interests in the general public in South Korea. It has a huge potential in the future market — even though Korean people are also very vigilant about investment and only have faith in Bitcoin and other “popular” coins, the incentives of low exchange rates would definitely help the Korean market to push for a bigger interest. After all, Korean Won (national currency) is the fourth largest exchange currency for Bitcoin in the world.

Nagata, Kazuaki. “As Cryptocurrencies Boom, Japan Looks to Finally Move on from Scandals.” The Japan Times, 10 May 2021, www.japantimes.co.jp/news/2021/05/10/business/japan-cryptocurrency-scandals/.

Rapoza, Kenneth. “What Are The Hottest Cryptocurrencies In China, Korea & Japan?” Forbes, Forbes Magazine, 7 May 2021, www.forbes.com/sites/kenrapoza/2021/05/02/what-are-the-hottest-cryptocurrencies-in-china-korea–japan/?sh=41f93fea5931.